The Book of Life 2

The Book of Life 2 is an upcoming 2020 3D CGI Computer-animated Sequel to “The Book of Life” (2014), Guillermo Del Toro returns to be producer and also Guillermo Del Toro voicing a new main antagonist named El Ferozv, but Jorge R Gutierrez is not direct this sequel, instead, This Sequel is directed by Mark Dindal. The sequel would be more darker than its predecessor.

Alice Through the Looking Glass 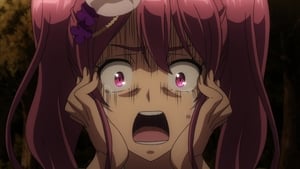 The Island of Giant Insects Movie 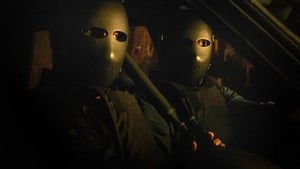 A Godwink Christmas: Meant For Love